London’s monarchy is one of the main draws for royalty-obsessed tourists across the world. With more than a thousand years of history and a dizzying array of monuments, you’ll find a broad variety of attractions and landmarks to make your visit to the Montcalm Liverpool Street one that’s truly fit for a king.

Whether you’re an aspiring monarch or just want a 24-hour taste of the high life, this regal routine for a day in the city will take you through royalty hotspots, monuments, and attractions, ensuring that you’ve got a sturdy slice of London royalty.

Whether visiting with your own little princes and princesses or embarking on a fairytale romance with your significant other, these tips for a royal weekend encompass fantasy, history, and everything in between. 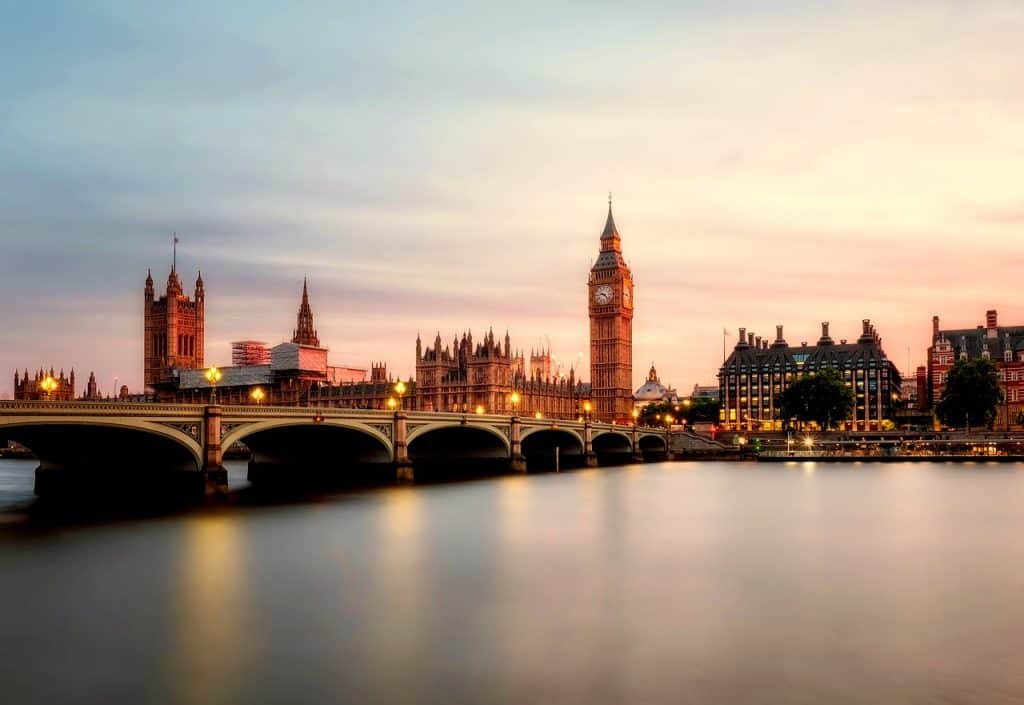 Let’s kick things off with Friday night- there’ll no doubt be some travel fatigue, so make sure you’re rested up and take the Friday night easy.

Shakespeare’s Globe or the Globe Theatre is a historic replica of the Elizabethan open-air theatre first popularized by William Shakespeare. While the original Globe burnt down hundreds of years ago, this replica was built in 1997 and is a great spot to see the works of Shakespeare and his contemporaries, alongside new writing that has been inspired by the classics. 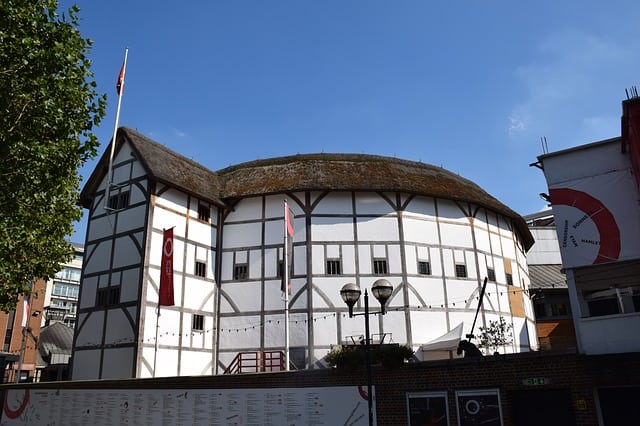 With stories of kings and queens, heroic struggles, and the original Shakespearean theatre company even being called The King’s Players, it’s easy to see why a trip to the Globe Theatre’s stellar traditionally-staged performances would be the perfect place to begin your royal weekend in London.

After a great night at the theater, take it easy at the Aviary Rooftop Bar at the Montcalm Hotel and make sure you get a good night’s sleep after.

Get up in time for a full English breakfast, that delightful and very authentic breakfast tradition at the Montcalm 5 star hotel London and start your Saturday morning off with the royal attractions of Central London.

If it’s a royal-inspired itinerary that you’re after, then the Buckingham Palace should obviously be first on your list. Home to the reigning monarch Elizabeth II, Buckingham Palace’s iconic royal guards and grand gilded gates will provide ample opportunity for photos, even if you have to be patient enough to avoid the crowds that gather every hour of the day. 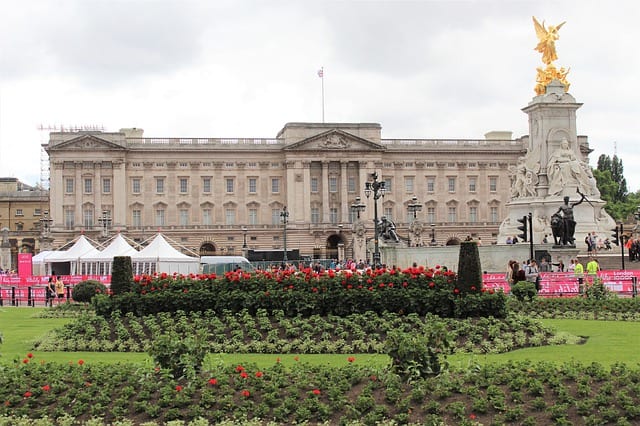 A good tip is to head there very early in the morning, before the late-rising crowds of tourists have made it there. Seasonal tours of the palace take place between July and October on selected days.

Kensington Palace overlooks Kensington Gardens and is the home to the Duke and Duchess of Cambridge. With exhibitions exploring the fashion of Princess Diana and the court of Queen Caroline, there’s plenty here to immerse yourself in the lives of royalty. 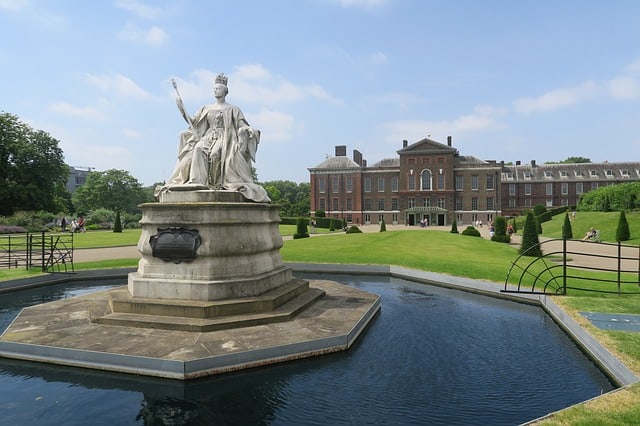 After lunch at the best restaurants near Paddington, stretch your legs in the 142-hectare, royal Hyde Park.

Take a pedalo or rowing boat out onto the Serpentine, a 40-acre recreational lake or take a dip in the lido, a 100-m stretch of the lake that is an outdoor swimming pool with changing facilities, a terrace and café.

Make sure that after an afternoon in Hyde Park, that you take a walk past or even see a concert at the Royal Albert Hall (with shows such as Swan Lake and Luzia by the legendary Cirque du Soleil). 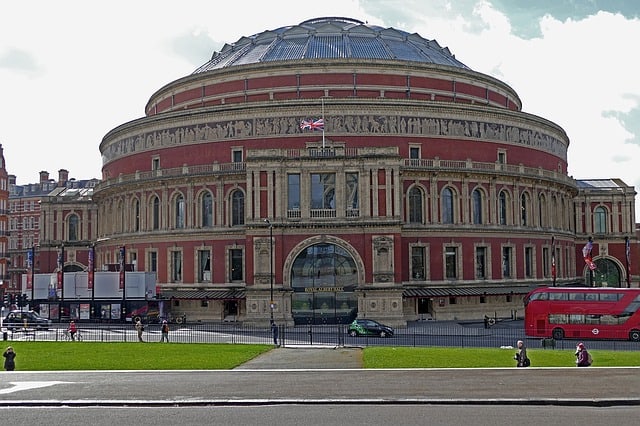 First opened in 1871 in memory of her deceased husband, Queen Victoria was a regular guest at the Albert Hall, which started as a music hall and has now become one of the most iconic contemporary and classical music venues in the city.

After your evening at the Royal Albert Hall, make sure you have enough energy left for your Sunday in the city. Try exploring further afield and see more of London’s parks, as well as some of the important royal landmarks in the city.

Begin your day in Central London and take a trip to the atmospheric Westminster Abbey, a royal church and a World Heritage Site. Consecrated as early as the mid 10th century, Westminster Abbey, has over a thousand years of history, and sees daily services. 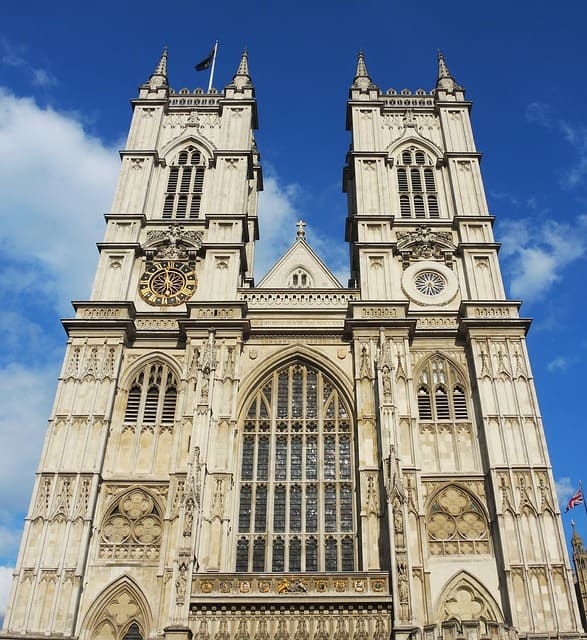 It’s an amazing feeling to be inside a royal church that has seen so many coronations, royal weddings, and other events. It’s an iconic venue where some of the most important events in history, that have affected the entire world, have played out.

The church is also the burial ground for many kings and queens throughout history, alongside notable English figures such as Geoffrey Chaucer and Stephen Hawking.

The royal botanic Kew Gardens were once home to Kew Palace and are based in the Richmond area. Alongside the nearby Richmond Park, this beautiful garden that is also a UNESCO World Heritage Site is home to over 50,000 plants alongside magnificent greenhouses and stately mansions to explore. 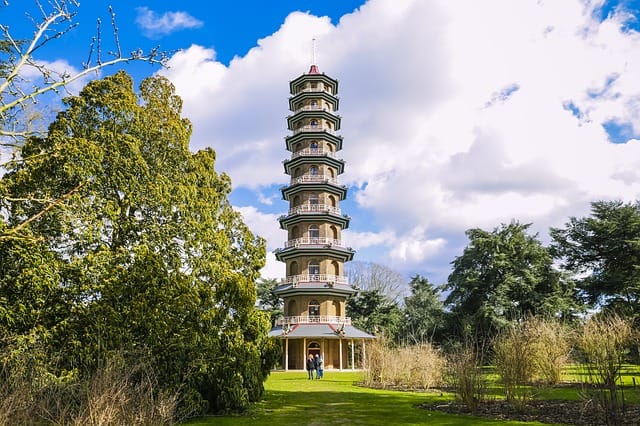 There are also exhibitions to attend and walking tours that you can go on to see more here.

London’s royal Richmond Park was once the hunting grounds for King Charles I and was opened in the 17th century as a deer park. With just under 10 sq. kms. of space, this dramatic and sweeping nature reserve is teeming with woodland and natural beauty. 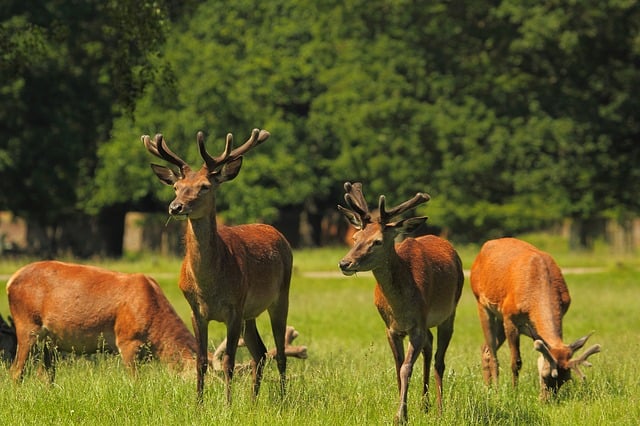 This royal park enjoys protected status as an important habitat for diverse animal species. You can try your hand at golf, go horse-riding or off-road biking to explore this beautiful area.

Have you been to London? What would you add to this list?