A question that faces the intrepid traveler in times when many countries are experiencing the effects of mass tourism and looking at ways to control the number of incoming tourists (think Italy’s Cinque Terre or cities like Paris) is if it’s still possible to explore a region that is still truly ‘off-the-beaten-path’.

Surprisingly, even as the South East Asian circuit, parts of South America, and multi-city itineraries of Western Europe have been traversed by every travel enthusiast you know, the Middle East remains largely unexplored as a region. What’s more, the region’s countries such as Jordan, Oman, UAE, Bahrain, Qatar, Lebanon, and Turkey offer something to every type of traveler, whether you’re interested in culture, history, cities, architecture, or culinary exploration.  Here are reasons for the intrepid traveler to visit the Middle East, one of the most hospitable regions in the world. 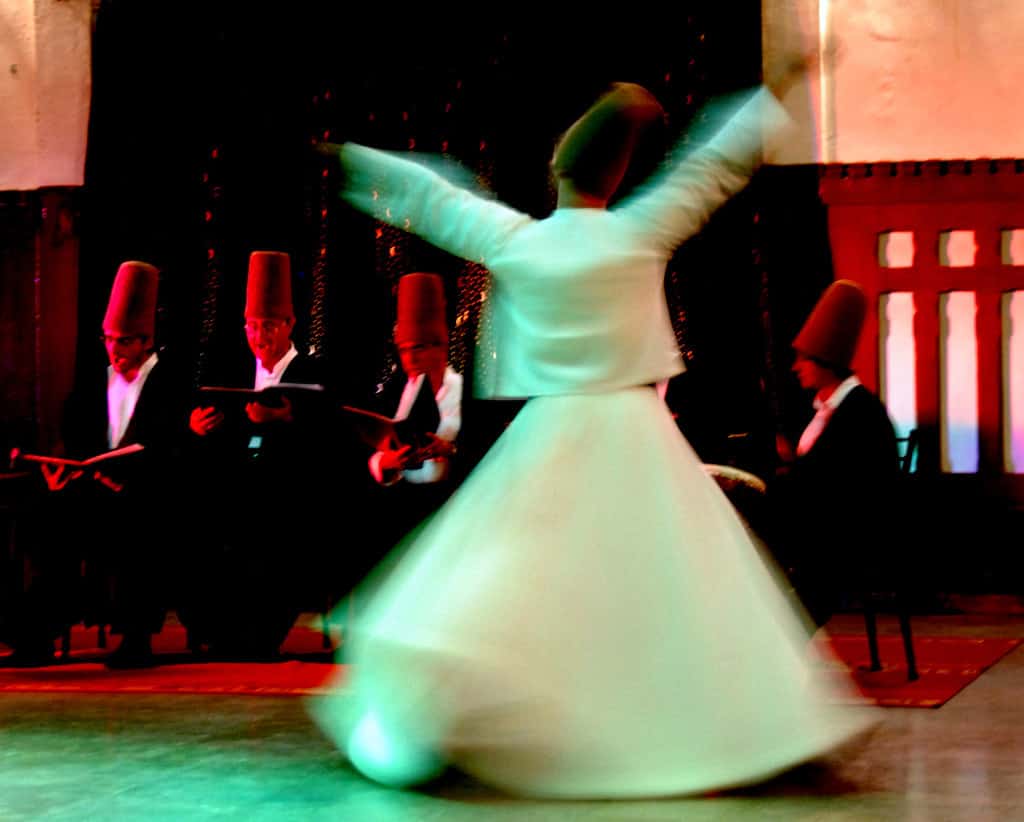 History and culture lovers will find it interesting to explore the rich and varied cultural tradition of the Middle East. Found in the maze-like alleys of Istanbul’s Grand Bazaar where carpet sellers invite you in for a cup of tea while you gaze at their splendid designs, in the teahouses of Amman where ways old and new blend as effortlessly as perfectly prepared concoctions of tea, in the mosques of the UAE where visitors of other faiths are welcomed with open arms and cultural exchange is encouraged, in the awe-inspiring monuments of the former Nabatean capital of Petra, in the excited cheering at a camel race in the UAE, and in the villages and abandoned towns of Oman that offer a glimpse into the Middle East of the past, this cultural journey is a fascinating experience available only to the traveler who is willing to put down the checklist and venture beyond the usual tourist stops. 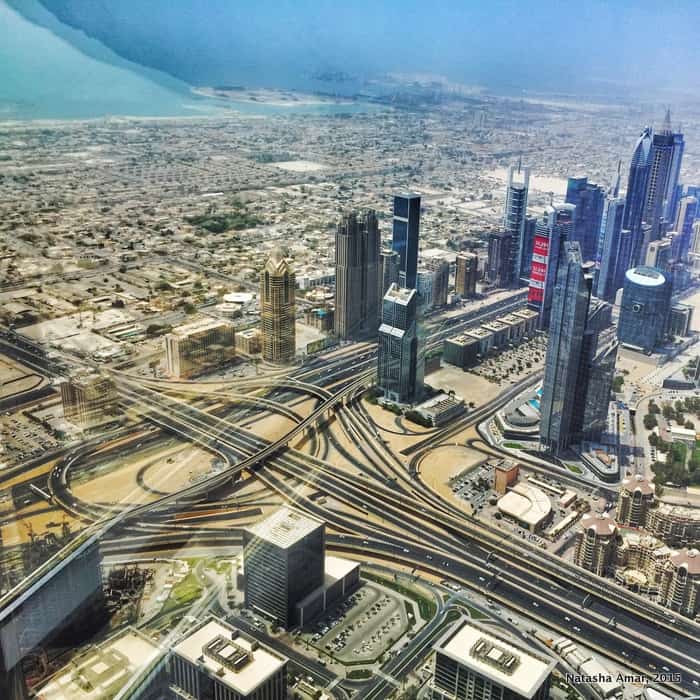 Like the idea of cities that seem to be inspired by sci-fi movies, glittering skyscrapers, fantastic architecture and urban planning, world class shopping, fancy beach clubs, an F1 circuit where you can pretend to be a racer as you zip around in an Aston Martin, the world’s fastest rollercoaster, skiing indoors in the middle of the city, the finest dining, and the most glamorous nightlife? Then allow yourself to be pleasantly surprised by cities such as Dubai, Abu Dhabi, and Doha and enjoy the finer things in life. 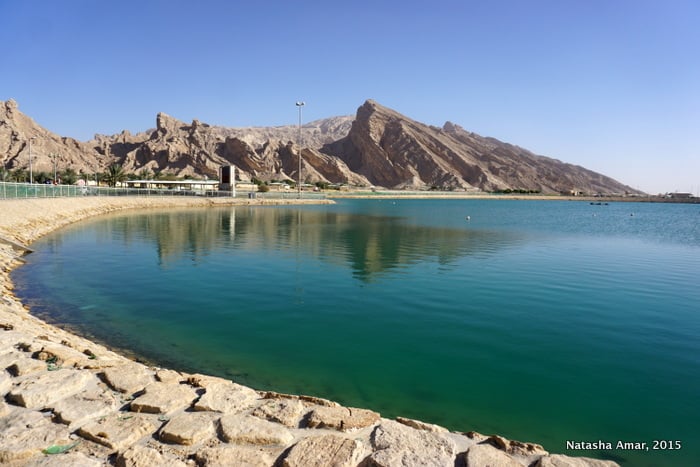 Did you think that all the Middle East had to offer in terms of nature was the desert? While the magnificence of the vast Empty Quarter and the moonscape of Wadi Rum are undeniable, you’d be surprised to know that there is more to nature in the Middle East. From the wadis, sinkholes, beaches, and fjords of Oman, the olive groves, beautiful coastlines, and the wetlands and forest reserves of Jordan, and the lush landscapes of Lebanon to the tranquil nature reserve of the Sir Bani Yas Island and Hajar Mountains in the UAE, where day trips from Dubai transport you from urban bustle into the heart of nature, there is lots to keep the nature lover busy. 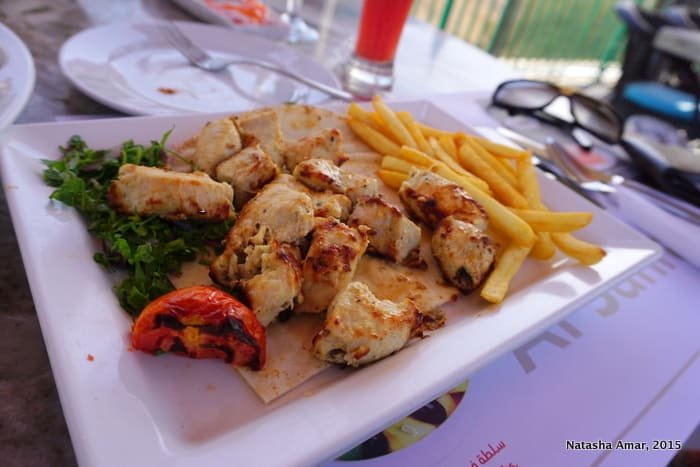 Middle Eastern food might have found its way to other continents in the form of shawarma, hummus, falafel, and doner kebabs- street food that you’ll find in every major city of the world, but, there’s nothing like exploring its culinary heritage in the region that is its home. From the Jordanian mujadara (a rice and lentil dish where they’re cooked together), kofta bi tahini (a baked meat dish) and mansaf (a rice and meat dish), and Emirati harees (a meat and wheat dish cooked in a claypot in a clay oven) and machboos (a rice and meat dish), to Levantine favorites such as shawarma, moutabel, and arayes, Middle Eastern food in the region tastes very different from its imported versions worldwide and is a big reason for the gourmand traveler to come visit.

Oman has becomes to be known as one of the most popular tourist destinations in Middle East thanks to the country’s strategic location and its unspoilt natural beauty with its scenic landscape. Khasab is attraction for the tourist from UAE and visitors across the world. Its crystal clear water, mighty mountains and un-spoilt beaches are a great destination for many tourists.

What a great pictures, Hope u to see on the next one